Rwanda is a small and picturesque country in the East African region, with a thriving coffee industry and a largely rural population. Today it is one of the most prosperous countries in Africa. But it hasn’t always been that way….

In 1994, a tragedy of unprecedented proportions struck the country of Rwanda. A genocide against the Tutsi community resulted in the murder of approximately one million Rwandans, with many others subjected to sexual violence and torture.

Survivors included half a million women who were victims of sexual violence and were left traumatized, homeless and without the financial means to support themselves or their children. In mourning for their families and communities, these women had to overcome trauma and hardship to rebuild their lives.

Across the sunny slopes of southern Rwanda, coffee cultivation became an important economic resource. Now, in 2020, coffee holds enormous weight in the lives of many of the survivors of the genocide.

Bèkske coffee wants to help some of these survivors. It is an initiative that helps a group of women gain economic independence by receiving fair compensation for their work on the coffee plantations. At the same time, Bèkske is also a community from which they can feel supported and empowered.

Lea is one of these women who works with Bèkske. Over the course of her day, we will learn more about the setbacks she faced and how she is becoming empowered.

About the Author: Luan Vercruysse 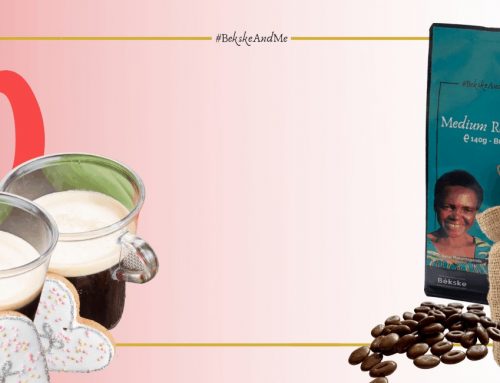 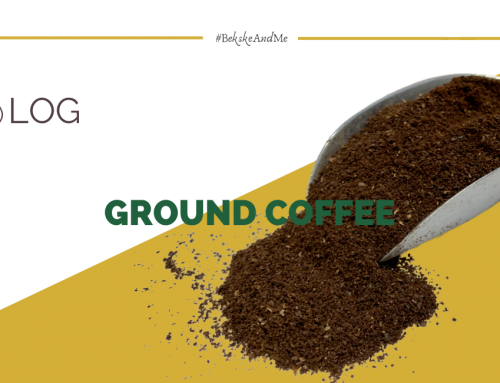 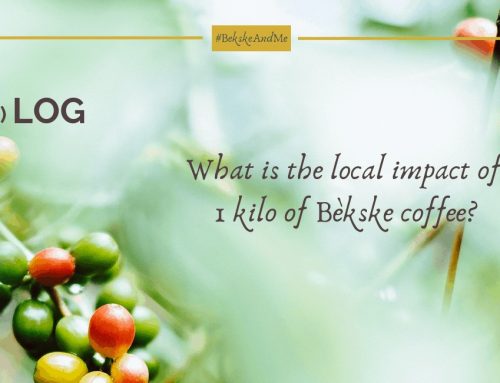 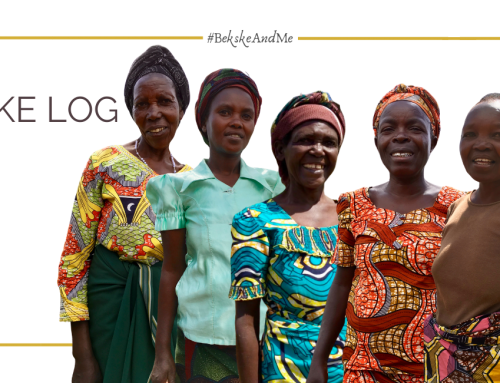 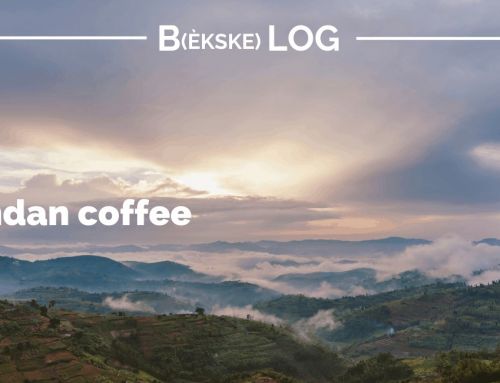 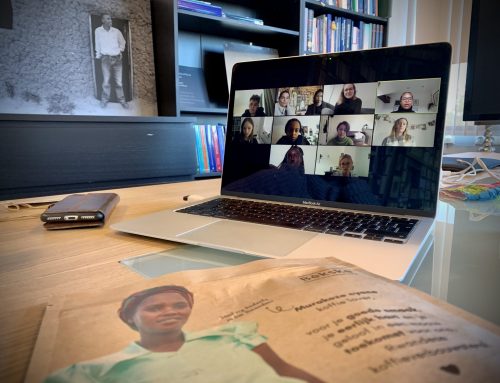 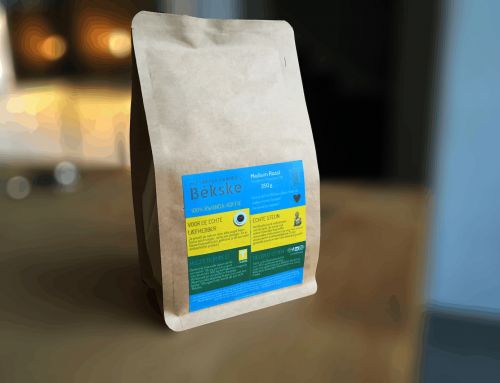 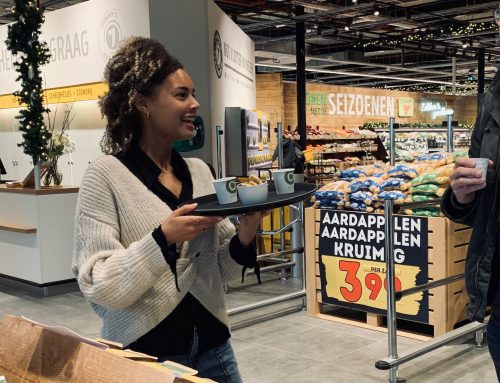 Toggle Sliding Bar Area
Page load link
Cookie bij de koffie? Cookie with your coffee? We use cookies on this website. A cookie is a simple small file that is sent with pages from this website and stored by your browser on your computer's hard drive. We use cookies to facilitate the use of our web store. You can disable these cookies through your browser but this can negatively affect the functioning of our website. Ok
Go to Top