What makes one a hero? They must be brave, have superpowers, be strong and preferably able to fly. Google gives ‘Lionheart’ as synonym, meaning “a frank courageous heart…triumphed over pain”. When going to Rwanda, I had expected to meet victims. People that have been abused, their lives have been torn to pieces and their relatives have been killed. I try to imagine a future after something similar would happen to me. There would not much be left of me, maybe hate and grudge would keep me walking. Or maybe I would just give up at the spot.

In Rwanda we met people that would cry out while telling their horrific story and praise the Lord for and thank him for their survival only ten minutes later. They somehow managed to not make that horrific story their whole life story. Despite all the pain they went on to write a new chapter. The persons we met were not victims, they were Survivors, Heroes, Lionhearts.

And we support heroes. 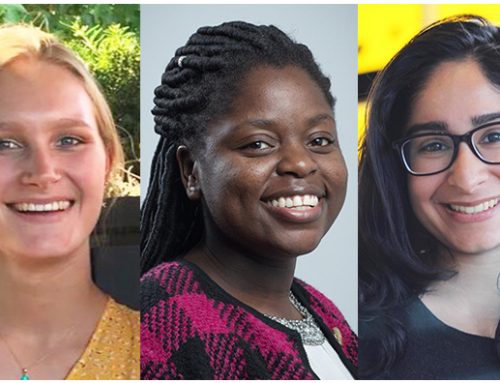 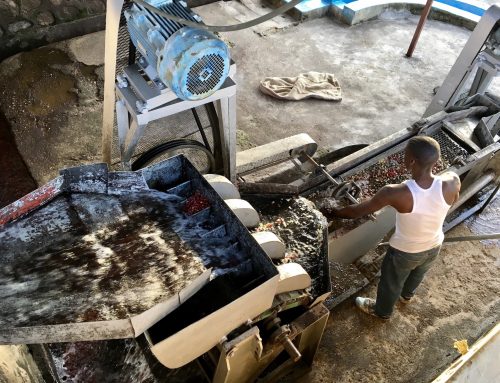 Toggle Sliding Bar Area
Page load link
Cookie bij de koffie? Cookie with your coffee? We use cookies on this website. A cookie is a simple small file that is sent with pages from this website and stored by your browser on your computer's hard drive. We use cookies to facilitate the use of our web store. You can disable these cookies through your browser but this can negatively affect the functioning of our website. Ok
Ga naar de bovenkant